THK RHYTHM AUTOMOTIVE CZECH, a.s. – The THK Dacice plant in Czech Republic, has opened the new gatehouse. The opening ceremony was held on 24.05.2019 with the participation of our senior executive from THK Japan and our European senior managements. We also welcomed two guests from townhall of Dacice; mayor and deputy mayor Karel Macků and Jiří Baštář.

This gatehouse was the last building at the Dacice plant that has not been renovated since its original construction in 1960s. Over the time, the capacity of gatehouse wasn´t adequate because of the capacity (only one line road) and because of the background for staff. The overall technical condition of the building was not satisfactory. Even in terms of design, the gate to the plant met no longer with current requirements.

Based on the decision of investment in mid-2017, the demolition of the old gate itself began in September 2018. The construction of the new gatehouse was mainly conducted by local companies. Due to the elimination of the movement of persons on the access road, a connecting tunnel to a neighboring building was built above the entrance and also two new meeting rooms with total capacity of 50 seats were built. The other two buildings adjacent to the new gatehouse have been given a new facade, colorfully tuned to the new gatehouse and corresponding to our corporate design (combination of red and grey). In addition to the new entry areas and background for the security staff, a representative room was created on the ground floor, where the company presents its production program, history and main customers to the visitors. In front of the new gatehouse a patch was built that refers to us being a company with Japanese roots – it will resemble a Japanese garden. 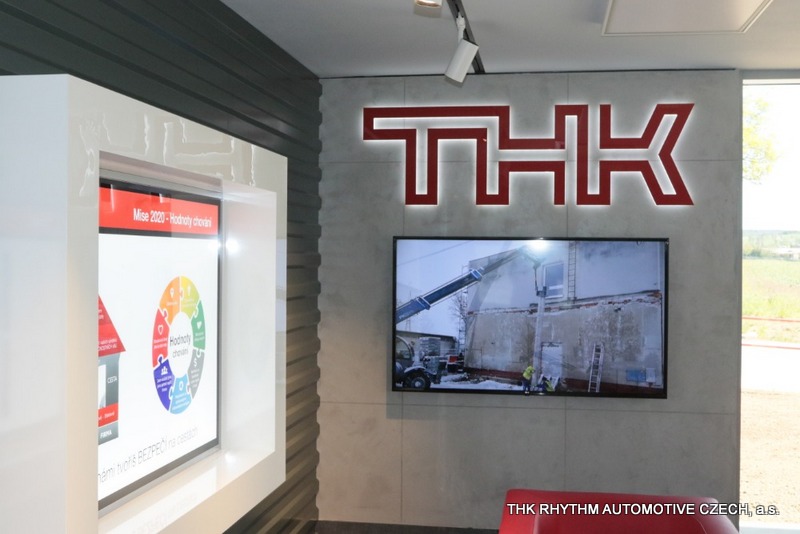 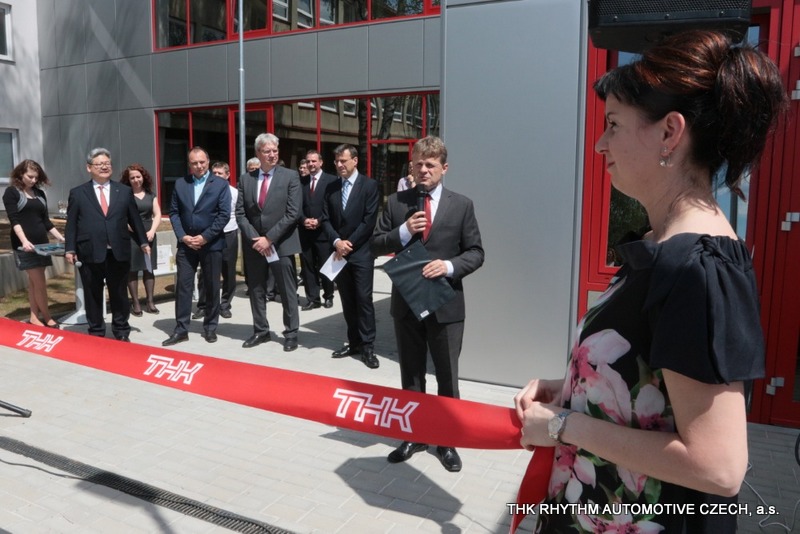 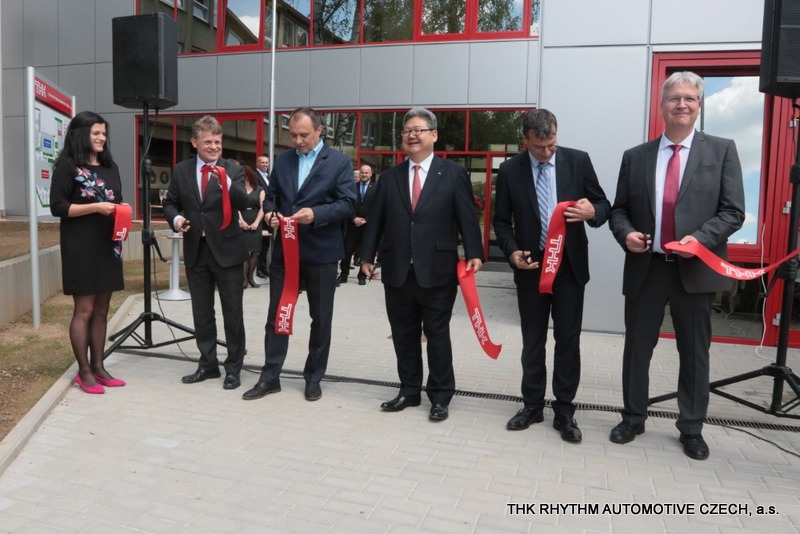 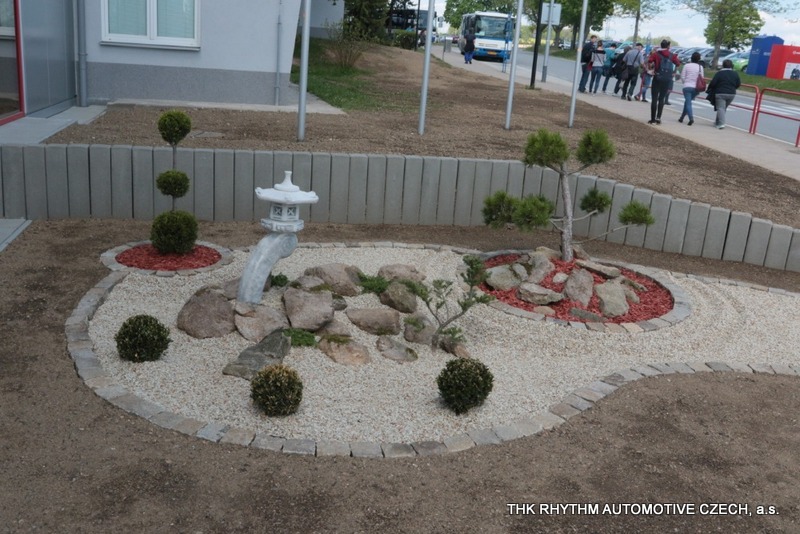